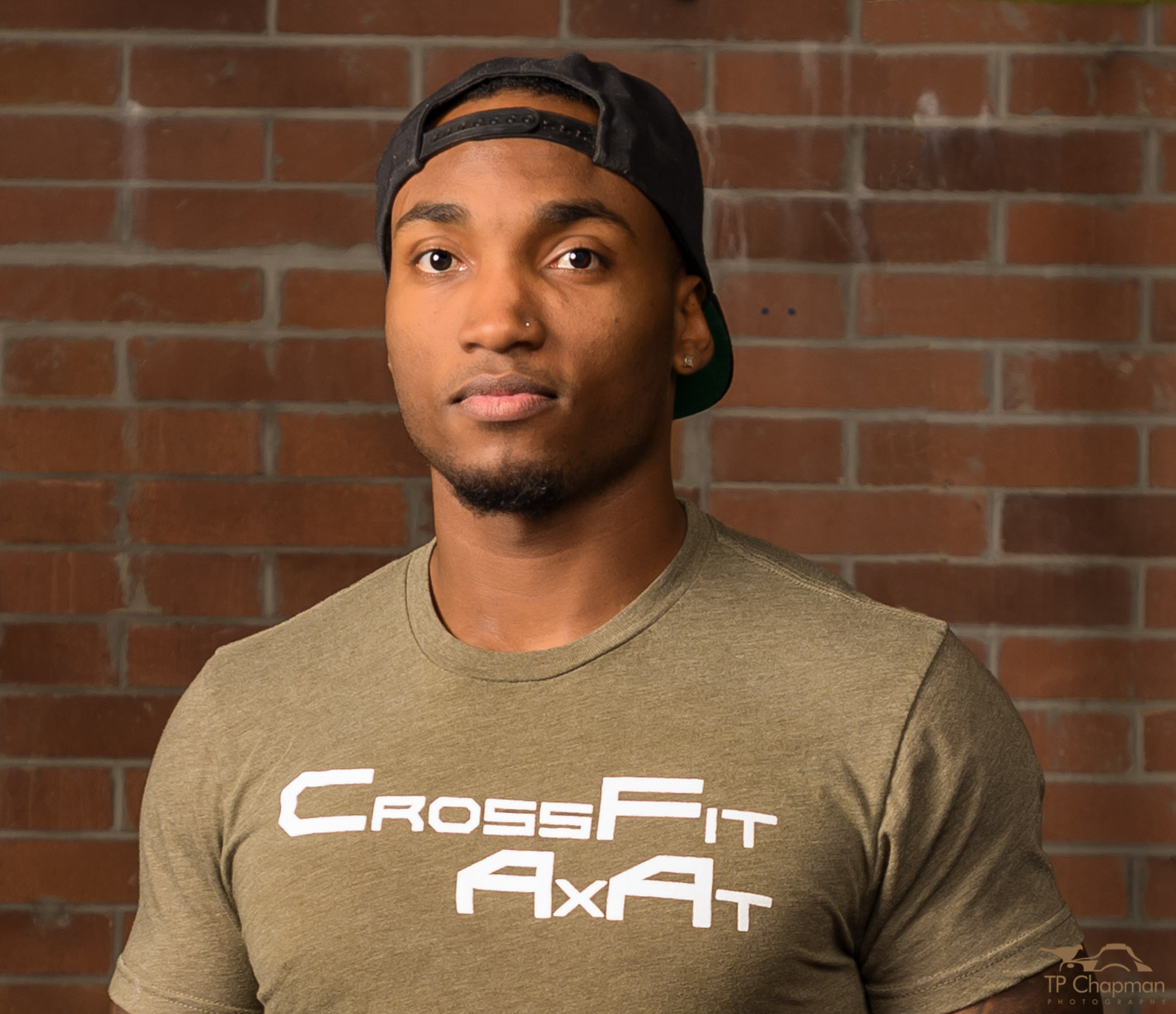 A multisport athlete growing up, Malik was active in baseball, basketball, track & field, and football. After helping lead Peachtree Ridge high school to a football state championship his senior year, he moved on to play four years of college football. “I was introduced to Functional Fitness in 2009 after taking time off in between my sophomore and junior years of college. I was just looking for a way to stay in shape for football; not get into the best shape of my life! I’ve been in love ever since.” 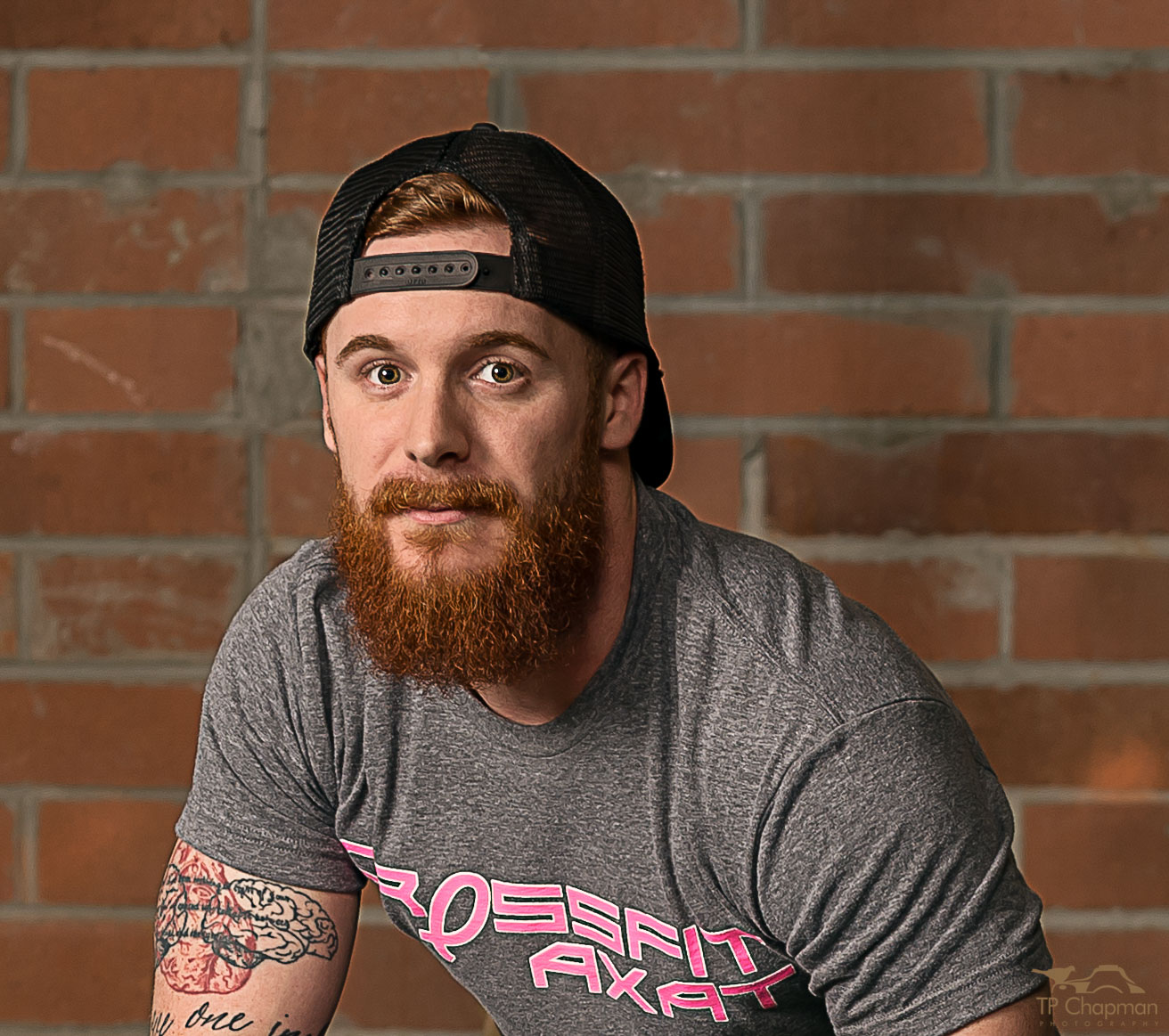 Growing up as the son of a successful High School Football/Wrestling coach, Adam competed in many sports, including football, baseball, ice/roller hockey, and basketball. At the age of 8, he began learning the basics of Weightlifting and Powerlifting as a way to improve his athletics. In 2006, he was introduced to Caleb Williams (Powerlifting World Champion and Weightlifting National Champion), who would guide Adam into competitive lifting. Under this guidance, Adam also began coaching strength and conditioning to competitive athletes, which would eventually lead him into the world of CrossFit, in 2012! Since then, Adam has continued coaching all levels of athletics, including functional fitness to the general public. Adam still competes in Weightlifting and CrossFit, and has even managed to qualify for 3 National-level Weightlifting competitions! 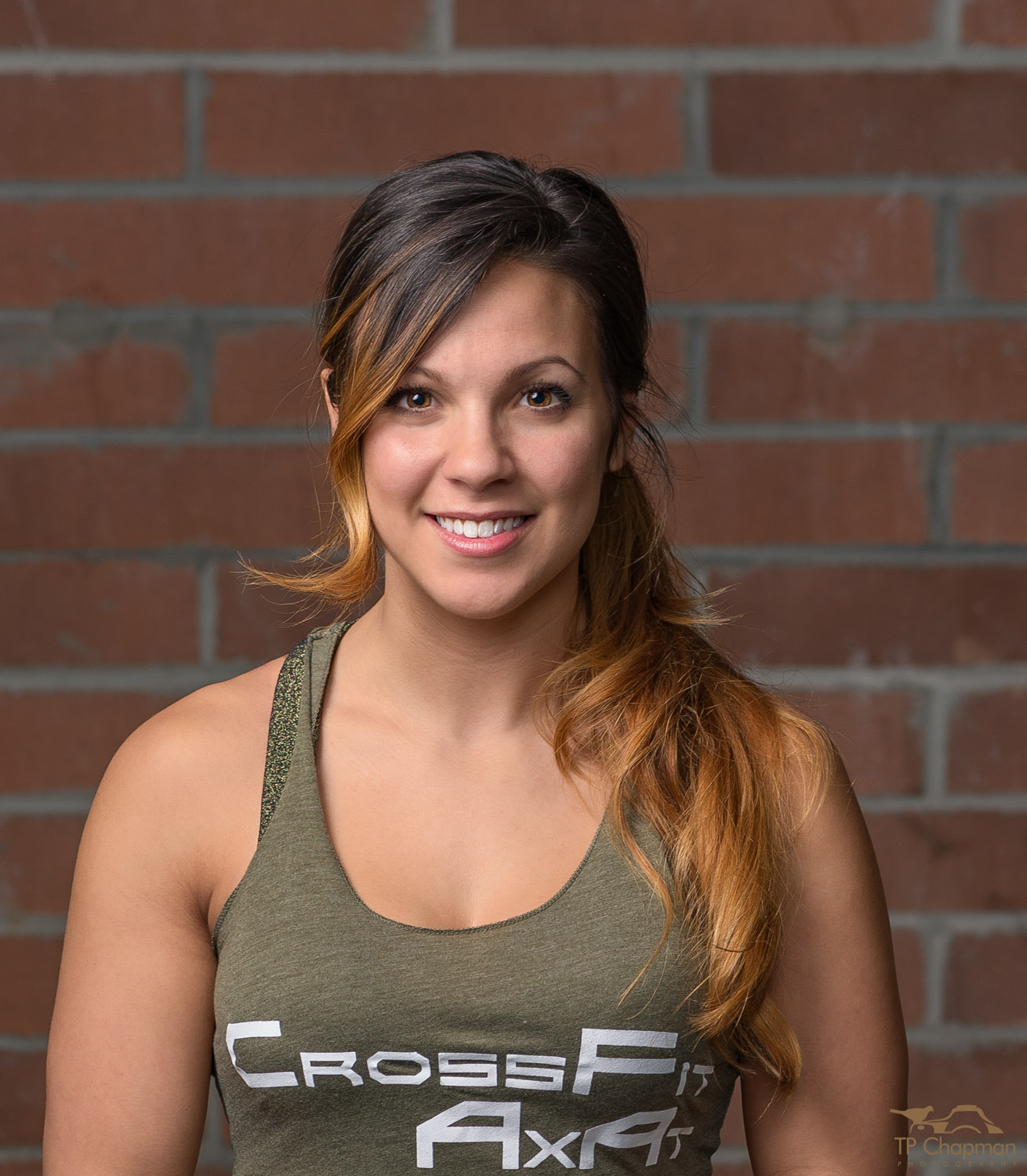 Shaina has been heavily involved in the fitness industry for over 4 years. She has spent time as a powerlifter, NPC Figure competitor, and is now a competitive CrossFit athlete. Because of her well rounded fitness background, Shaina is our unofficial transformation specialist. Have any specific questions about nutrition? Shaina has answers! 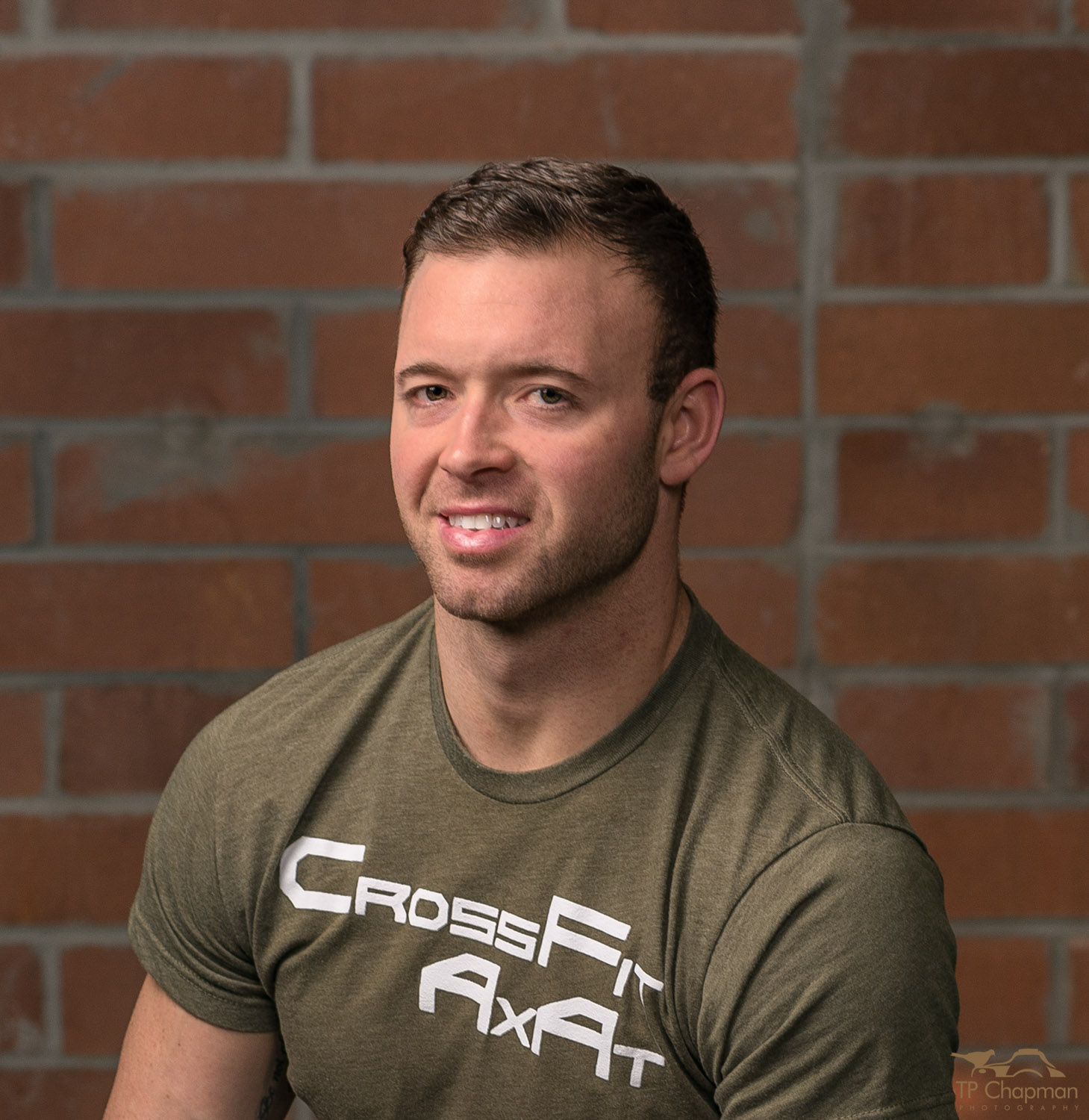 Damion grew up a multi-sport athlete earning the opportunity to play both Division I football and baseball. In December 2014, Damion decided to try Crossfit after his usual gym workouts began to lack focus and intensity.
The competition and the community support of Crossfit is what kept Damion coming back. A little over a year into beginning Crossfit Damion began coaching classes and found that helping to push others to achieve their goals is equally as rewarding as any personal achievements or accomplishments. Don’t be surprised to see Damion throwing around a barbell and suffering through a WOD with you in the mornings. 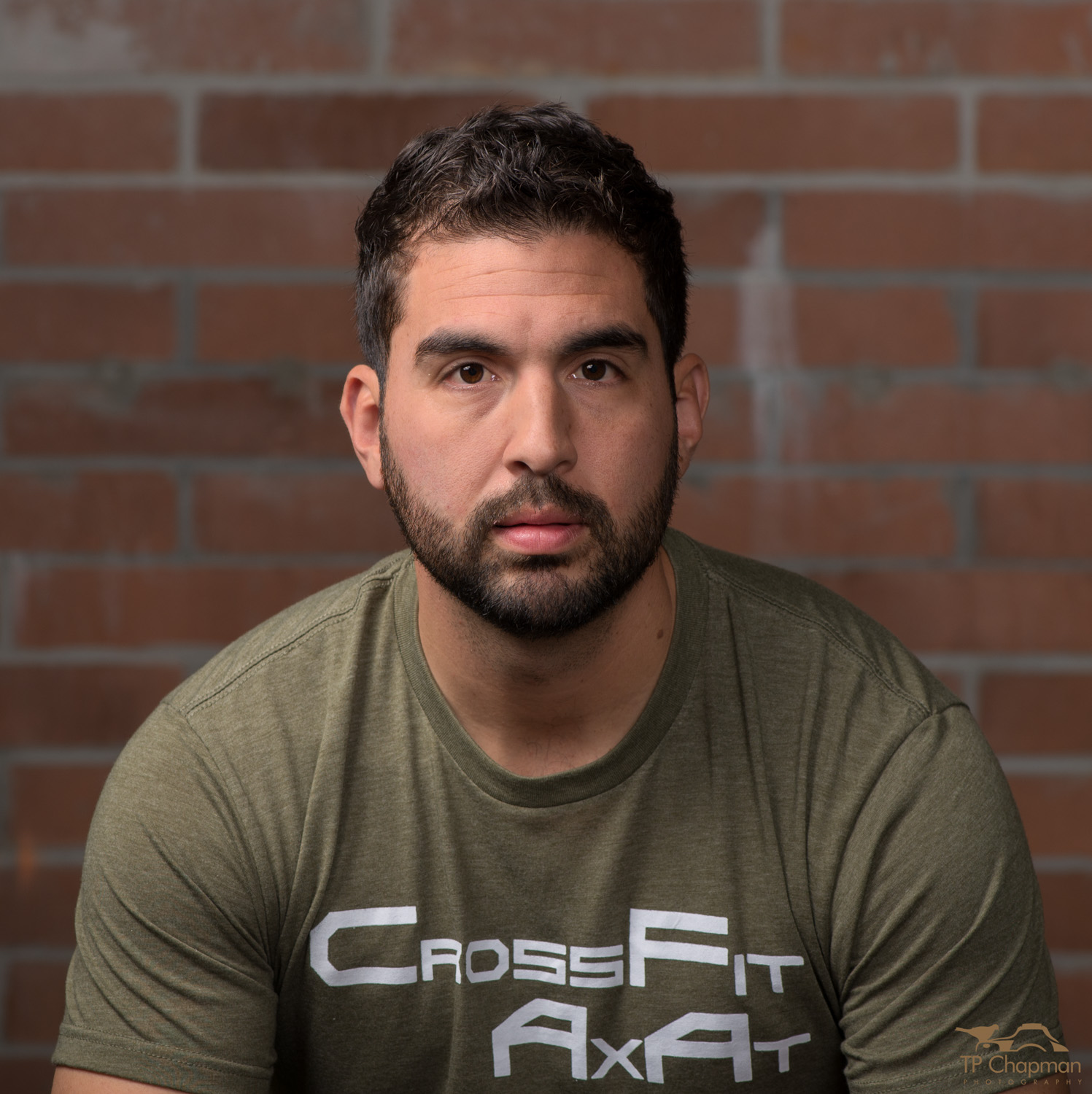 William served 8 years in the military as a Marine. During his time he focused on fitness and was a black belt in Marine Corps Martial Arts. After eight years of service he chose to get out of the Marine Corps. Staying fit in his transition as a Veteran into the civilian world was a struggle. He missed the Marine Corps community. Over the span of a year he gained 35 pounds and that’s when he had enough. He was really down on himself because he was so heavy and missed the feeling of being part of something. In 2013 he tried out Crossfit and along with healthy dieting, he managed to lose 30 pounds over the span of two months. Since then, he hasn’t looked back. William’s favorite quote that he applies to his coaching is “Strength gets you started and heart makes you finish!”